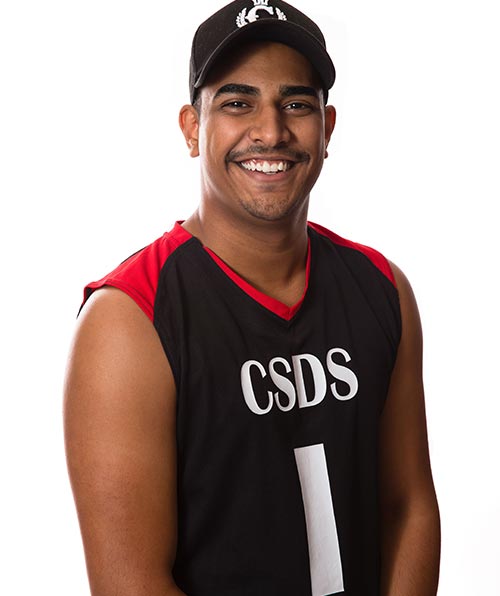 He is a Glenda Yee student (2001-2011) and a Brent Street graduate 2012 who has performed with many great artists such as Guy Sebastian, Kate Miller-Hiedke, Anthony Callea, Kylie Minogue and Ricki Lee.

Alexander successfully became a member of the Project Dance group 2011. He was assistant chorepgrapher to ‘Lil Banditz Krew’, winner of Young Talent Time 2012.